Save Falafel from within
a towering, puzzling laboratory!

Deep within Pine Cone Forest, the adventurous Ayla and her adoring dog Falafel often made their coolest discoveries. Until one day, deep inside the forest, Ayla and Falafel stumbled upon an ominous, steel-and-stone tower...

Oh, no! Ayla's dog, Falafel, raced into the mysterious tower deep within the forest. Now it's up to Ayla to follow Falafel inside, and to save him from what lies ahead...

Dr. Kobushi's Labyrinthine LaboratoryTM is a puzzle game that has been described as “a combination between Pac-Man and chess”. Guide the adventurous Ayla as she attempts to rescue her dog, Falafel, from the confines of a mysterious towering laboratory deep within a solitary forest. Dr. Kobushi's Labyrinthine Laboratory combines puzzle and strategy elements with an engaging storyline full of memorable characters and biting humor.

Dr. Kobushi's laboratory is run and maintained by the Puppet Panics, each with their own brand of puzzles and outright mental derangement.

Get stuck with the manic Anton and his explosive anxiety. Make your way to the bureaucracy-obsessed Maurice. Face against the terrifyingly cute Janine. It's... really not that great to have to deal with any of them, to be honest. They're kind of a handful and... also they're wooden puppets? How does that work?

...and their army of robots!

If their verbose antics weren't enough to wear you down, the Puppet Panics are equipped with a small army of robots to chase you around the board. Avoid the quick DevilBot's electric zaps, the slow but determined BugBot's hammer, and... just avoid the Pyramid. I don't want to talk about it. Just... don't go there.

Face over one hundred puzzling, thought-provoking levels as Ayla climbs to the top floor of Dr. Kobushi's Labyrinthine Laboratory. Solve challenging, riddling puzzles, and make your way to the top so you can rescue Falafel from the eccentric doctor!

Deeper mysteries unfold as you reach the Doctor!

Inspired by video game masterpieces such as Undertale and Dr. Robotnik's Mean Bean Machine as well as by a renaissance in retro games as seen in, for example, Petal Crash, Dr. Kobushi's Labyrinthine Laboratory is a story-heavy game, focusing on puzzling levels as well as on engaging and (hopefully!) funny story, characters and dialog.

As you get closer to rescuing Falafel, you may discover that not all is as it seems... or, if you're not the curious type, you may just finish the game and walk away none the wiser.

Will you help Ayla fend off the Puppet Panics and their small army of robots, and save Falafel from the eccentric doctor??? 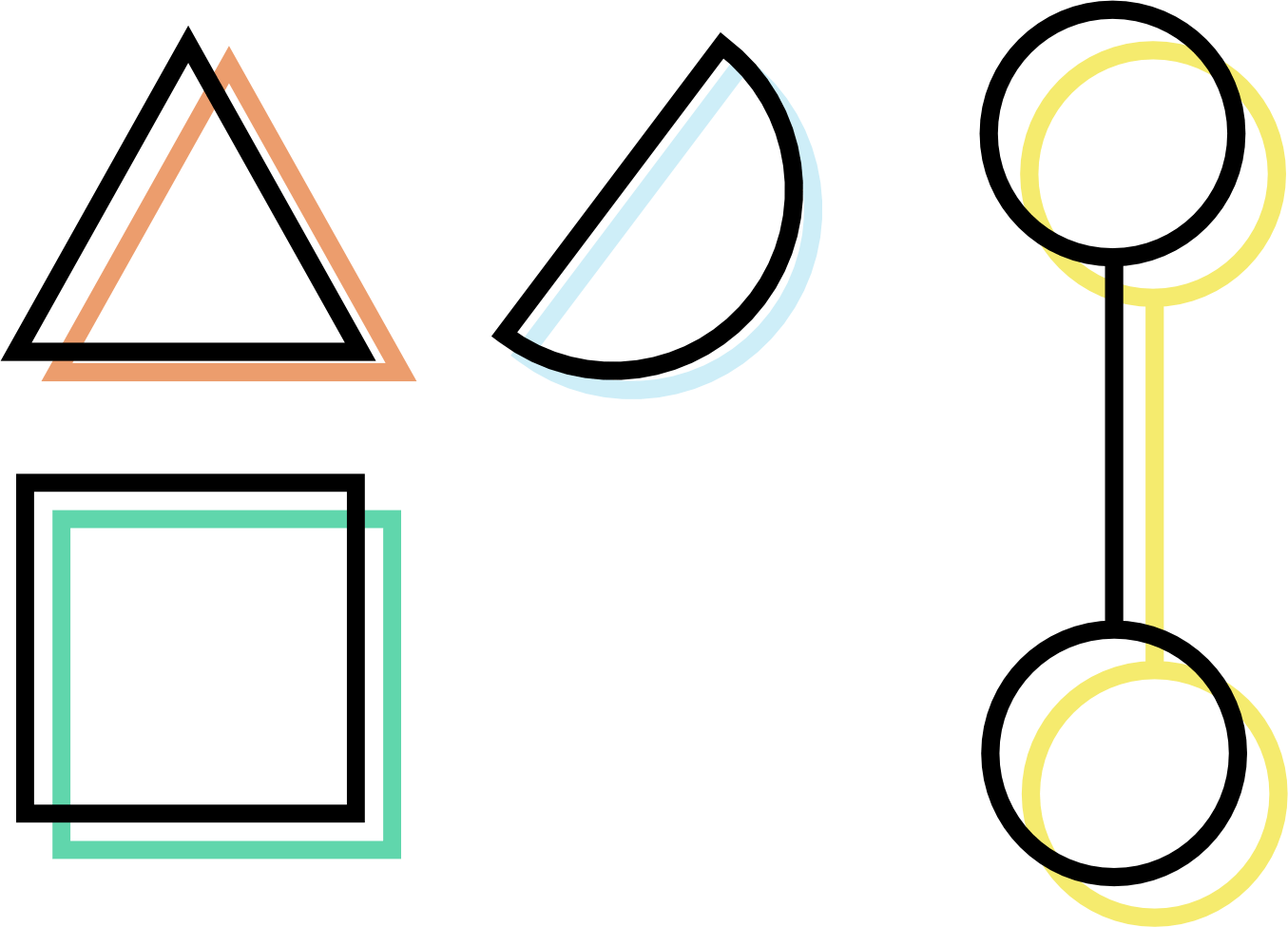